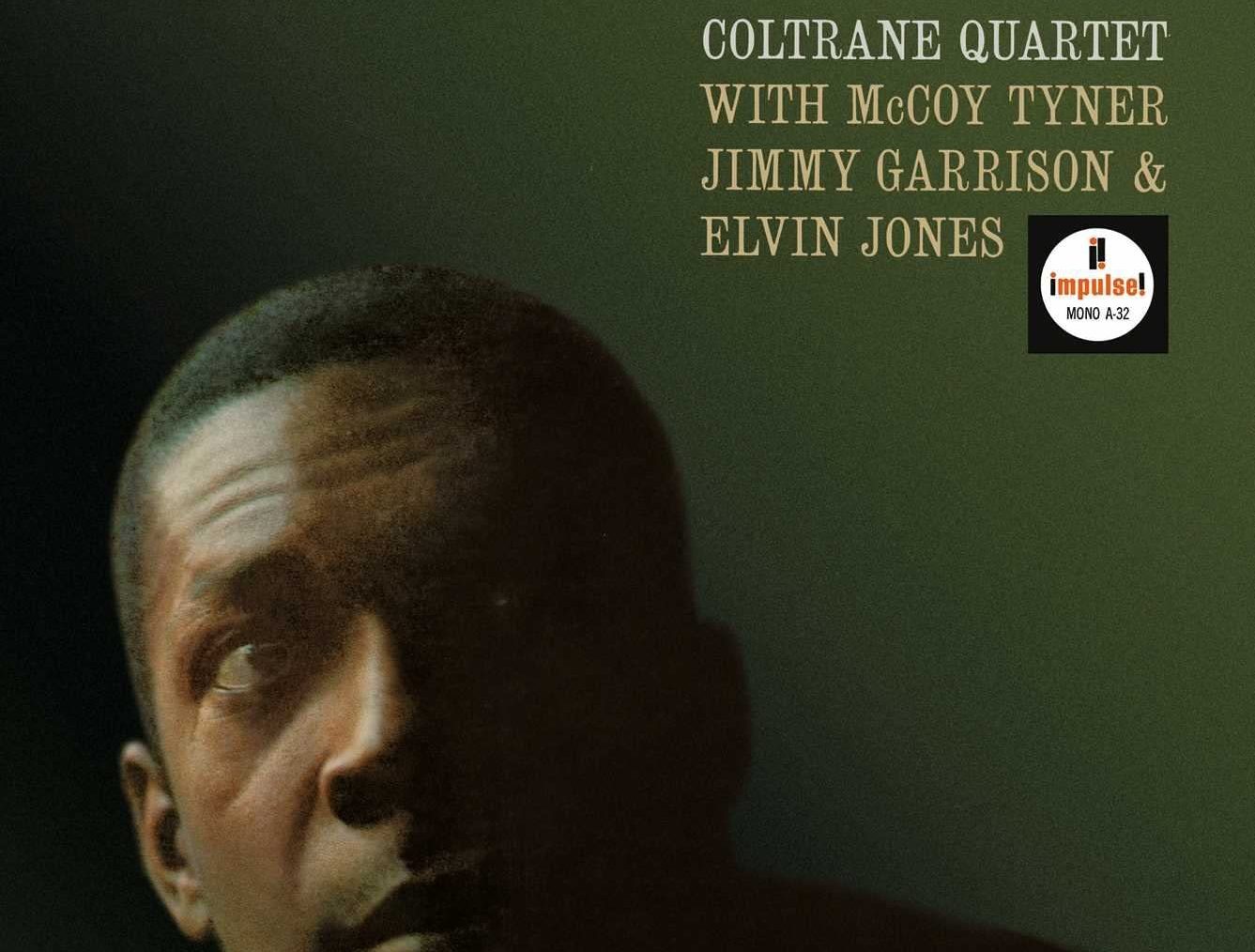 John Coltrane’s immortal Impulse! records, A Love Supreme (1964) and Ballads (1963) both have drawn rave reviews since their original release. A.B. Spellman, former administrator for the National Endowment for the Arts, once described Ballads as “some of the most sensitive, heartfelt music that any lover ever sang on a horn.” Put simply, most guys don’t play the saxophone like John Coltrane.

The intense passionate Coltrane interpretation of standards such as “All Or Nothing At All,” “What’s New,” “It’s Easy To Remember” and the Sinatra classic “Nancy (With The Laughing Face)” are the essence of Ballads. When asked why attempt such an undertaking, Coltrane replied “Variety.”

While it may have been a short detour by Trane before he exploded off into the nether regions of jazz music a few years later, it is still a fantastic document of one of the premier jazz groups of the 1960s.

“It’s impossible to sleepwalk through tracks like “You Don’t Know What Love Is” and “I Wish I Knew” and impart them with even a fraction of the emotional heft that the Quartet achieves. This is the type of jazz album in which the music just washes over the listener with it’s restrained grace and beauty, and while it may not have the adventurousness that some listeners think Trane should have had each and every time he recorded, I’d say it shows off a side of him that only makes us appreciate his more bold and daring albums even more.” — The Jazz Record