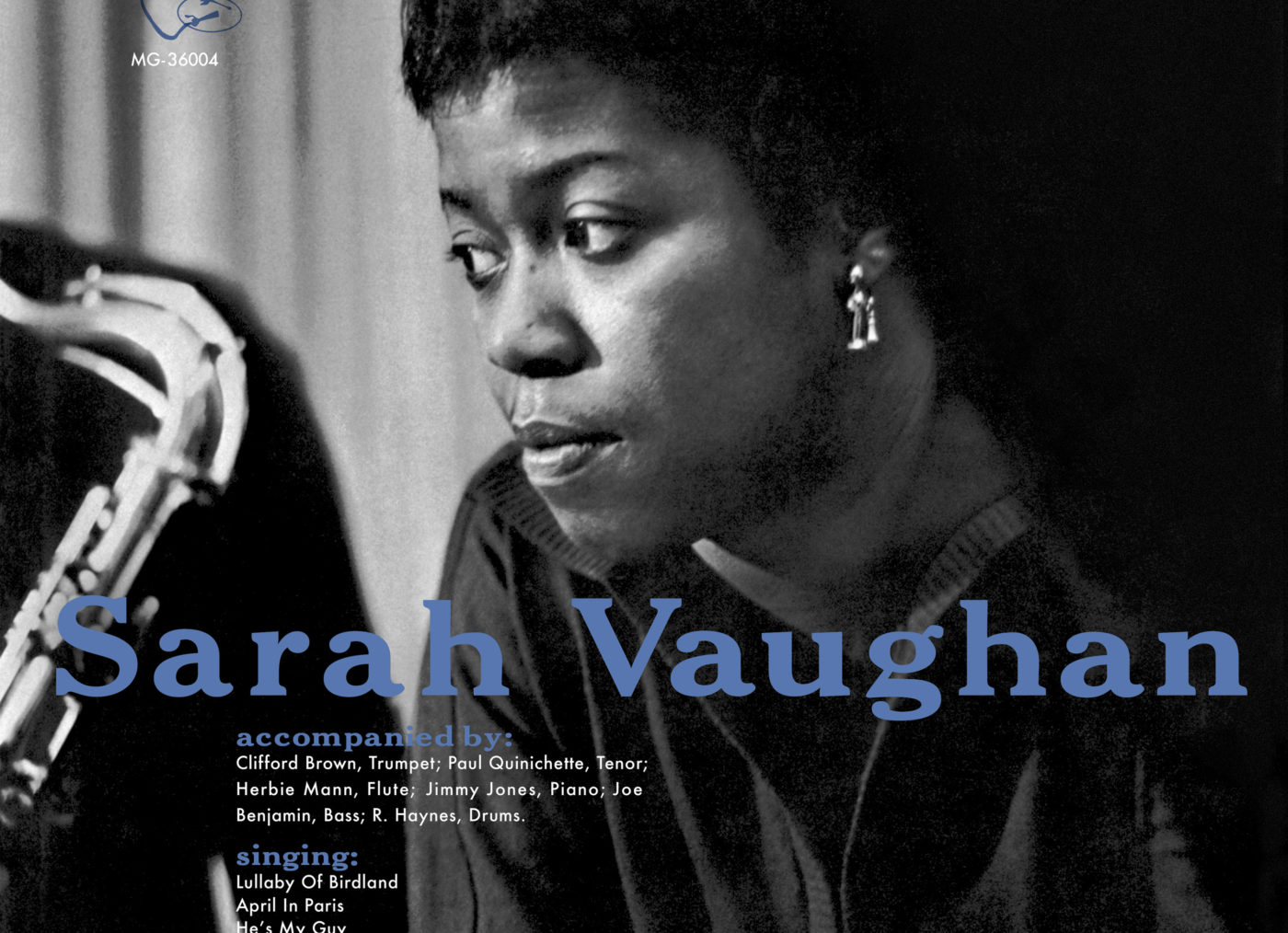 This 1954 studio date, a self-titled album recorded for Emarcy, was later reissued as Sarah Vaughan with Clifford Brown to denote the involvement of one of the top trumpeters of the day. Vaughan sings nine intimate standards with a band including Brown on trumpet, Herbie Mann on flute, and Paul Quinichette on tenor, each of which have plenty of space for solos (most of the songs are close to the five-minute mark).

AllMusic says Vaughan is arguably in the best voice of her career here, pausing and lingering over notes on the standards “April in Paris,” “Jim,” and “Lullaby of Birdland.” As touching as Vaughan is, however, Brown almost equals her with his solos on “Lullaby of Birdland,” “Jim,” and “September Song,” displaying his incredible bop virtuosity in a restrained setting without sacrificing either the simple feeling of his notes or the extraordinary flair of his choices.